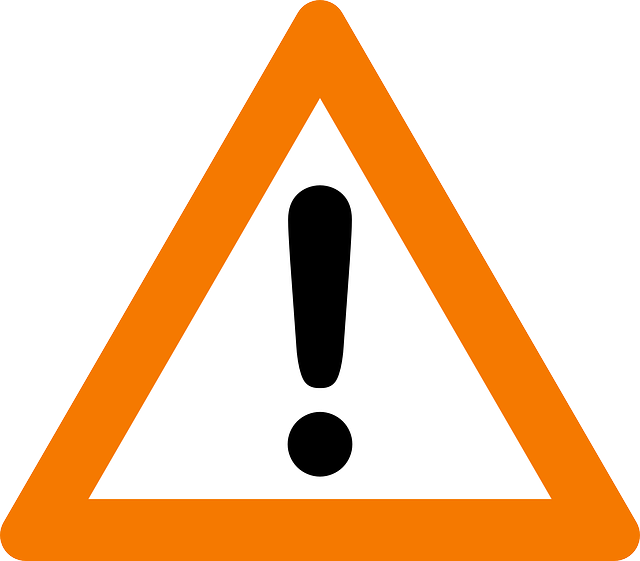 On Sept. 3, the Court of Justice of the European Union (CJEU) ruled on the case C-201/13, concerning ‘parody’ as an autonomous and uniform concept to be applied throughout the entire territory of the EU. The Court also delimits certain aspects that must be considered by national courts in evaluating the application of the exception to a particular case.

The Court considers that the notion of parody has to be interpreted in an autonomous and uniform manner by all members of the European Union.

According to the Court, in order to define the meaning and scope of the term ‘parody’, its usual meaning in everyday language must be taken into account. This implies the following: first, that parody must evoke an existing work, while being noticeably different from it; second, that it has to constitute an expression of humour or mockery, although the Court does not require mockery of the parodied work (target parody). It admits, thus, the so-calledweapon parody, which means that this expression of humour or mockery may be projected not only over the parodied work but also over any other objectives, including persons, political or social situations, and even artists.

It points out that parody does not need to have an original character of its own other than that of displaying noticeable differences with respect to the original parodied work.

Lastly, the Court points out that the application of article 5.3 (k) of the Directive 2001/29 must strike a fair balance between, on the one hand, the interests and rights of rightsholders and, on the other, the freedom of expression of the user of a protected work who is relying on the exception for parody. In any event, it is for the national court to preserve that fair balance in the delivery of justice in each particular case.