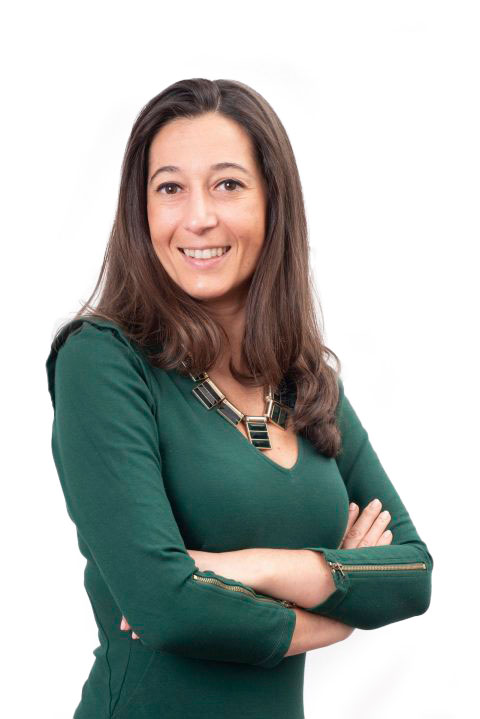 She started her career as a jurist at the Portuguese Tax Authority (Directorate-General of Tax, Finance Department of Lisbon) in the scope of the Work Experience Programme at the Central State Administration (2010-2011).

She was hired as a trainee attorney at Correia, Braz & Associados – Sociedad de Abogados RL in January 2012, and has been a lawyer at Santiago Mediano e Associados since 2015. 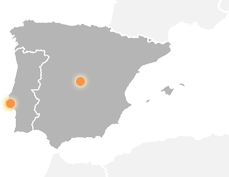 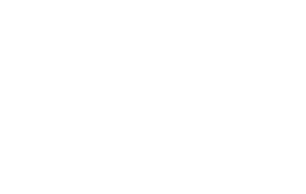 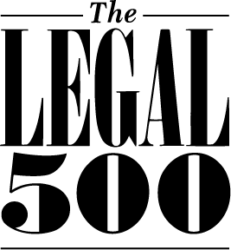