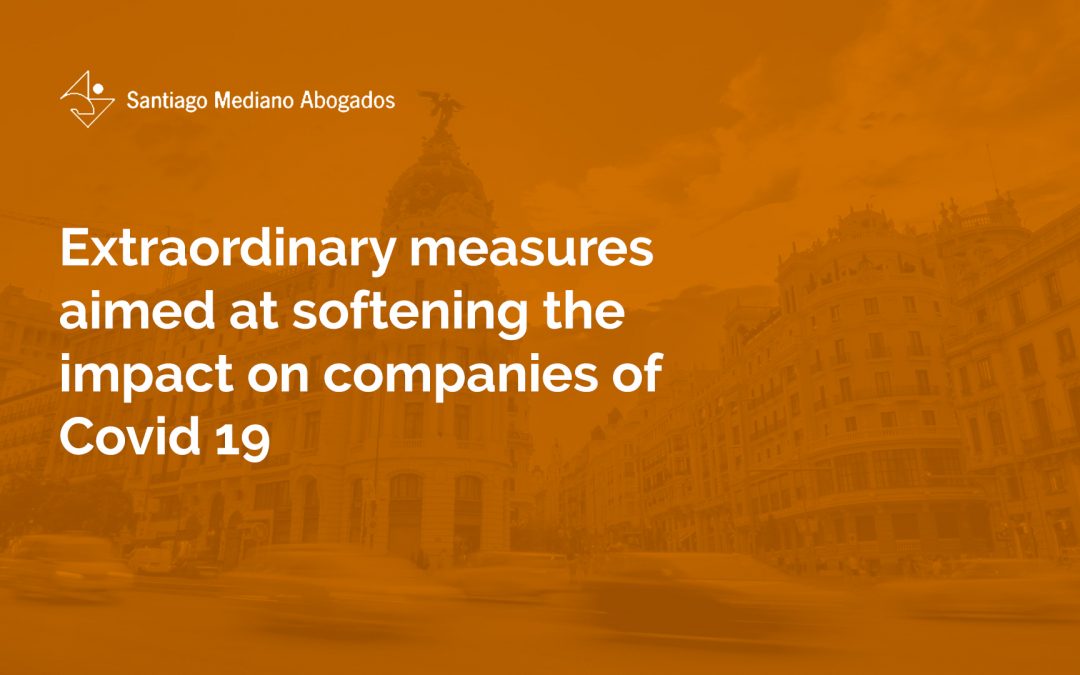 Article 41 of the same Royal Decree-Law also establishes extraordinary measures applicable to the operation of the governing bodies of listed companies.

Article 42 of the aforementioned text establishes, in relation to the expiry period of the entries in the Register, that during the duration of the state of alarm and, if applicable, any extensions thereof that may be agreed, the expiry period of the presentation of entries, preventive notes, mentions, marginal notes and any other register entries that may be cancelled due to the passage of time is suspended. The calculation of the periods shall be resumed on the day following the end of the state of alarm or its extension, as the case may be.

Finally, with regard to the duty to apply for insolvency, Article 43 states that: