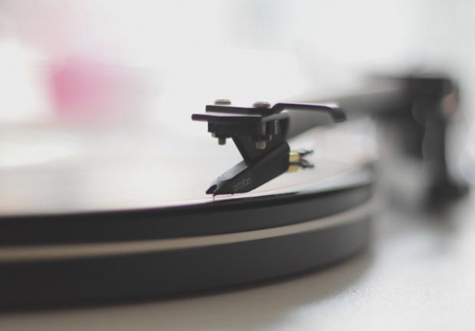 The European Commission (EC) has long been working on adjusting European copyright regulation to new ways of e-commerce and technological advances. Since the EC announced the strategic plan for a Digital Single Market in 2015, it has drafted several proposals that have been crystallized into the draft of Directive on copyright in Digital Single Market that was made public last 31St of August.

The main purposes of the EC with this draft Directive is to:

1) ensure the protection of works when used online
2) improve the profitability of said use for right holders
3) ensure users the possibility to consume online content (films, sport broadcasts, music, e-books and games) when they travel in other EU countries.
The draft, although condensed, addresses some important and controversial issues with regard to e-commerce, digital and cross-border uses of protected works; among those, the use of audiovisual works on video-on-demand (VoD) platforms, as well as the application of the limitations and exceptions to these uses. The draft has already brought controversy amongst parties interested on the matter.
According to its Whereas, the draft Directive does not affect the current legal background: it was created upon the rules laid down in the copyright related Directives and it is only aimed to complementing them.

The EC tries to bring clarity to legal uncertainties, although some of these points are very controversial. For instance, the new neighboring right for publishers of news publications and the obligation to negotiate with them the authorization to use their contents online is already causing conflict. Google has insinuated that it may perhaps quit entirely providing the Google News service in all Europe if this provision is implemented without any further modification (see the statement given by Caroline Atkinson, vice-president of Google).
Also, although it may seem that all these provisions are already foreseen on the internal regulations of some European countries (such as Germany and/or Spain) with some differences with respect to cross-border uses, they are not entirely harmonized and conflicts on these matters are still on the table. Therefore, we highly recommend to keep on sight the progress of this new proposal of Directive since its approval would make a dramatic impact on copyright treatment in the digital market and information society services providers all around Europe.
From the Enforcement and Competition area of Santiago Mediano Abogados, we care about the protection of intangible assets by planning and adopting strategies and measures that ensures its effectiveness, even before the exercise of legal actions.
To get more information you may contact us by mail: info@santiagomediano.com